Alkaline electrolyzer operate by the principle of transportation of hydroxide ions via the electrolyte and leads the market. These are transferred from the cathode to the anode, while hydrogen is generated on the cathode side during the process. These electrolyzer use potassium or sodium hydroxide based liquid alkaline solution as an electrolyte. This type of electrolyzer is supplied by many companies, such as Tianjin Mainland Hydrogen Equipment Co., Ltd. (THE), one of the leading suppliers of this equipment.

An increase in the global population, rapid industrialization in emerging economies, and the migration of population into urban areas are likely to drive the demand for energy and power. However, with the growing population, the demand for eco-friendly power generation alternatives has also been increasing significantly. Installation of solar panels in residential and commercial sectors and the increase in activities and initiatives supporting the use of eco-friendly alternatives has been growing significantly. These factors are likely to lead to an increase in demand for green hydrogen for power generation.

The European Region dominates the Green Hydrogen market. The region has an extensive oil and gas infrastructure, which has tremendous potential to be converted into infrastructure for hydrogen production, storage, and transportation while also creating job opportunities. Europe is an industrially advanced region, with a majority share in the chemicals and petrochemicals sector. The region has a share of around 15% in the international market for refining and chemicals output. This puts Europe in a favourable position to replace its conventional energy sources with renewable energy sources. 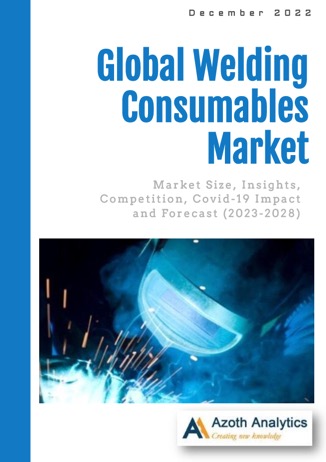 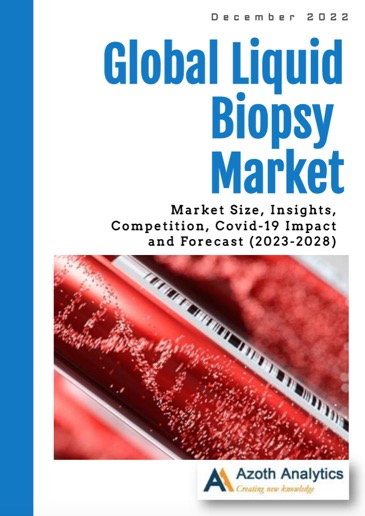 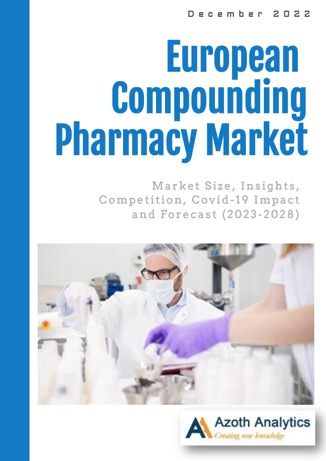 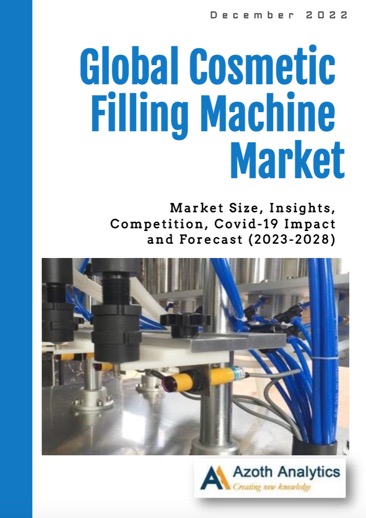 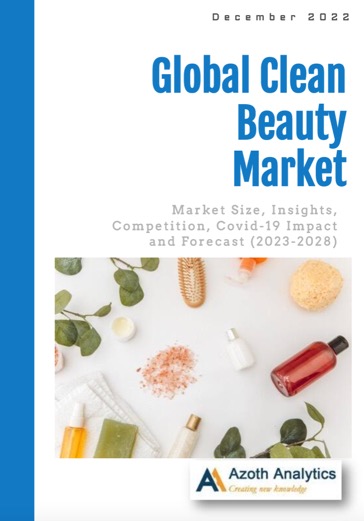 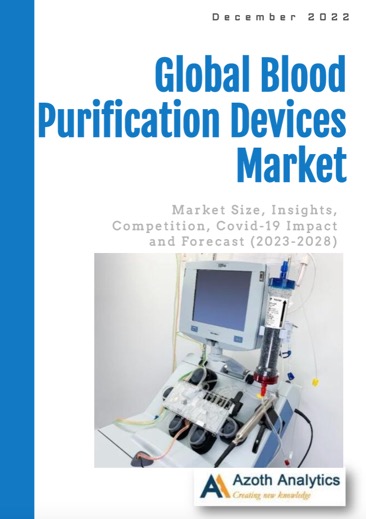 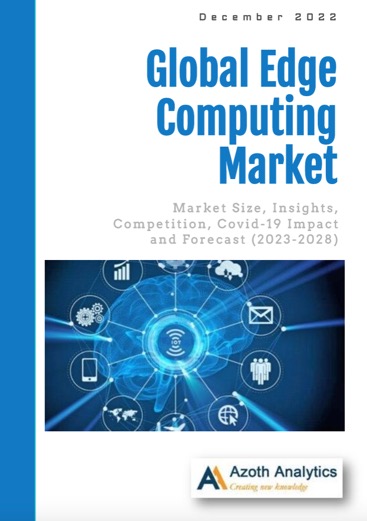 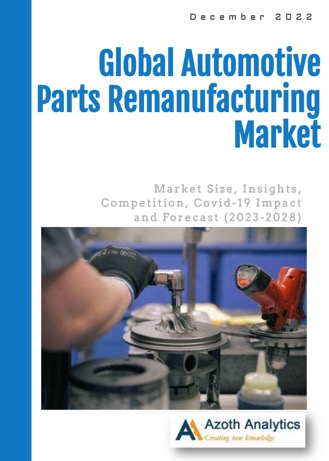 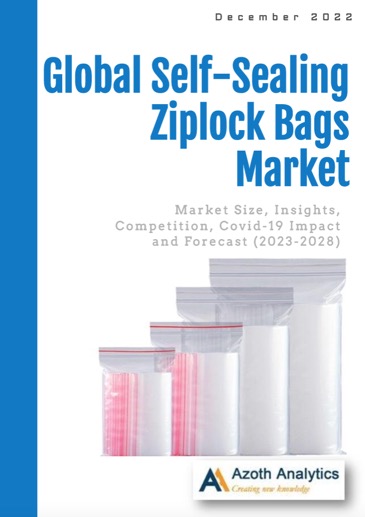 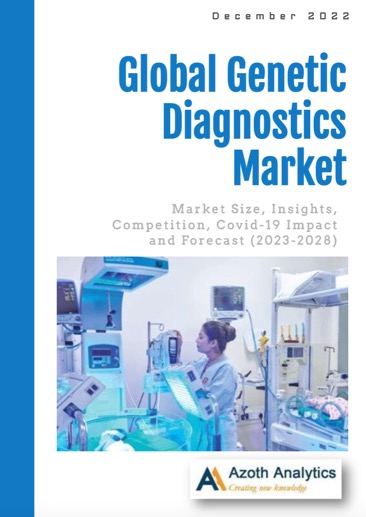 No matter the hour, weâ€™re here to help.